Paris-based Kids First Distribution is a 2017-born international distributor, specializing in entertainment content for kids. The company is a subsidiary of producers Watch Next Media and Monello Productions (part of TetraMedia Studios/ ITV Studios company).  Marie Lassal acts as head of sales.

Kids First has gained the support from major French tax-shelter company SofiTVciné, who is backing its investment in content. The company aims to become a leading multiplatform children content provider, looking to distribute libraries and third-party shows from the most talented French and international producers. The company makes a point in working in close partnership with them, in order to build their IP as a global international brand at best. 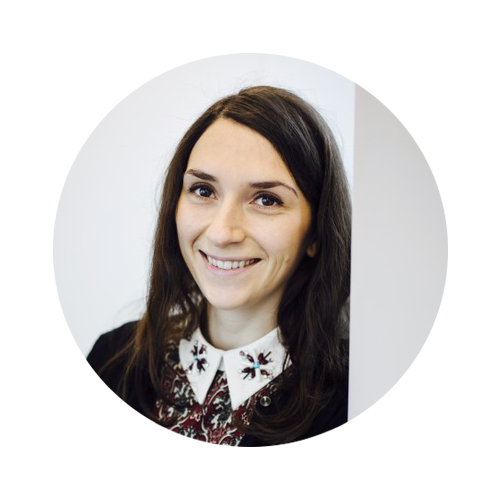 Head of sales Marie Lassal has started working in distribution for animation specialist Mediatoon in 2011, before to join FranceTV Distribution three years later, in charge of kids content worldwide sales.  Among the shows that she handled was the new Peanuts series from French studio Normaal Animation, who appointed her soon after as VP co-productions & sales and vice producer for content development, also in charge for the relationships with IPs’ right-holders.

Monello Productions was founded in 2013 by Giorgio Welter together with another veteran animation producer, Christian Davin, and French production group Tetra Media Studios, itself part of ITV Studios.  Prior to set Monello, Welter served as VP Animation of Télé Images for 12 years.

Watch Next Media was set in 2015 by animation and live-action producer Philippe Alessandri, after he departed group Zodiak. As the long time CEO of Télé Images Productions, Alessandri is responsible for 200 hours of animation. Alessandri is also the president of ANIMATION EUROPE, the federation of the European animation producers’ and distributor’s associations.