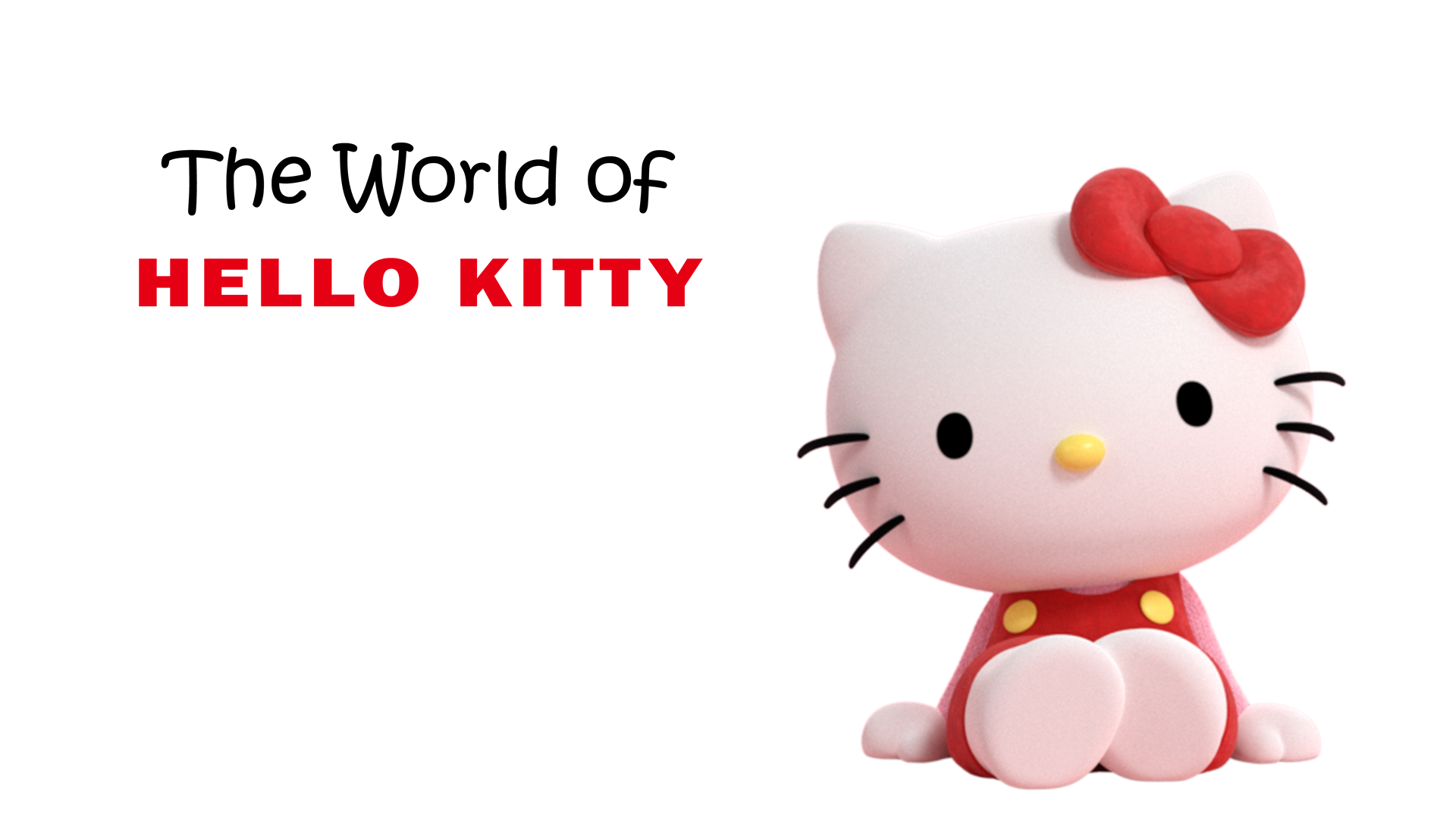 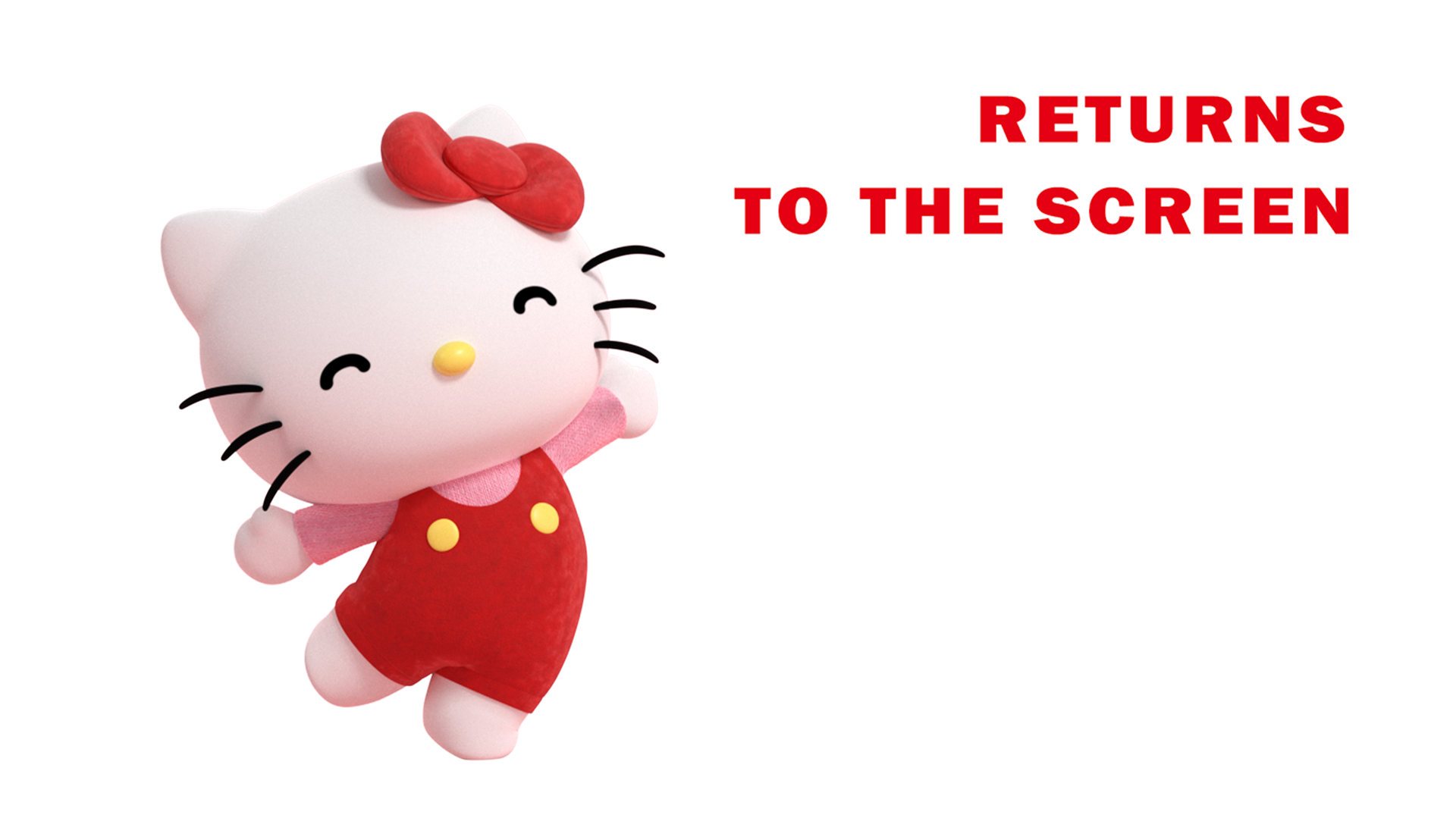 About Sanrio
Sanrio is the global lifestyle brand best known for pop icon HELLO KITTY. Home to many endearing characters including MY MELODY, BAD BADTZ-MARU and KEROKEROKEROPPI, Sanrio was founded on the ‘small gift, big smile’ philosophy – that a small gift can bring happiness and friendship to people of all ages. Since 1960, this philosophy has served as the inspiration for the broad spectrum of unique products and experiences. Today, more than 50,000 Hello Kitty-branded items are available in 130 countries. In addition, Sanrio is operating two theme parks in Japan—Sanrio Puroland and Harmonyland—and also licensing Sanrio characters for theme parks oversea.

About ABC International
ABC international is the international sale/distribution arm of Asahi Television Broadcasting Corporation (ABC Japan) which is the most major and outstanding commercial terrestorial broadcaster in Western Japan, established in 1951.  ABC International is selling ABC Japan’s well-known entertainment programs as finished programs and formats. Such as, “The Before and After”, “Who is the Real Celebrity ?” and “Welcome, Newlyweds”.

HELLO KITTY RETURNS TO THE SCREEN

Slated for release in Q1 2021, the 52×11’ series will be produced by Paris–based Monello Productions and Watch Next Media, in partnership with Tokyo-based Sanrio.
Under the deal, Kids First will handle worldwide financing and worldwide distribution outside Asia, Asia being the reserved territory of ABC International. Sanrio controls the merchandising and licensing rights for the property.

ABC International Managing Director, Shusaku Inoue, said: “We are proud of having created the bond between Sanrio and Kids First to make this great project happen.”

Philippe Alessandri, President of Kids First: “We are excited by this unique opportunity to create an animation series based on one of the most famous, endearing and inspiring characters all over the world.” 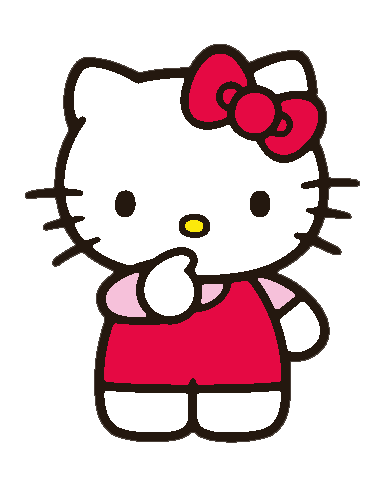